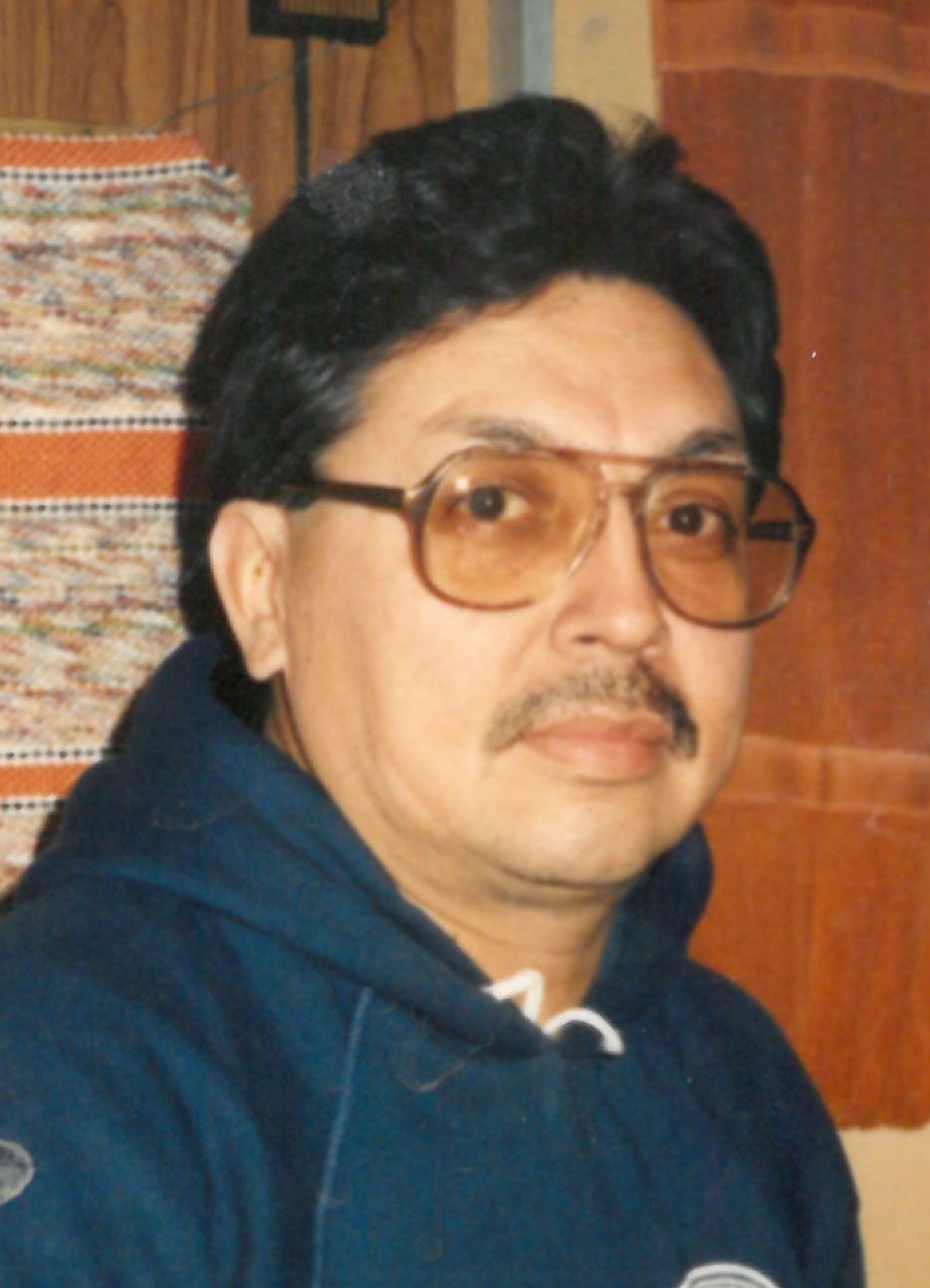 Born on January 4, 1947 in Caro, MI, he was the son of the late Jose and Elidia (Gamez) Tijerina. At age 2, his family re-located to Kenosha.

He was an avid Green Bay Packers fan and loved to go deer hunting and fishing.

On September 24, 1977, he was united in marriage to Olga Santos at St. James Church in Kenosha. Their union was blessed with nearly 45 years of marriage and their son, Bryan.

While a volunteer member of the Spanish Center in Kenosha, Richard helped set up a Bingo Fundraiser. They started midnight Bingo sessions at Memorial Hall in Racine. The sessions then moved to St. Thomas Church hall in 1988, and donated $200.00 a session until the church closed.

After his time in the Army, Richard worked for American Motors until 1986. He then began his career as a Sheriff Deputy with the Kenosha County Sheriff’s Dept.

While employed at the Kenosha Sheriff’s Dept, he graduated from the Waukesha Police Academy and was trained to be a Training Officer, Hostage Negotiator, received Narcotic and Drug Training, Accident Investigation Officer Training Class I and II, training to be an Evidence Technician, Helicopter Infrared/night scope operator, and has translated for the Kenosha Police Dept, WI State Patrol, and the Chicago Police Dept.

Funeral services honoring Richard’s life will be held at 5:00 p.m. on Friday, September 30, 2022 with police and full military honors to follow at the Piasecki Funeral Home 3720 39th Avenue.

A visitation for Richard will be held on Friday, September 30, 2022 from 3:00 p.m. until the time of the service at the funeral home.