Families have trusted Piasecki Funeral Home to be part of their personal legacies in the circle of life since 1931. 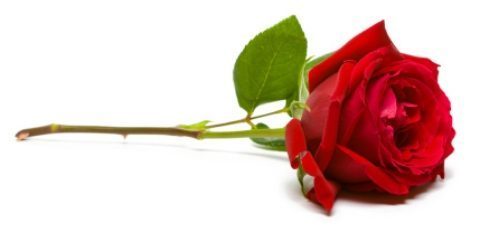 In 1931, Charles Piasecki, Michael’s brother, opened Piasecki Funeral Home at 4124 7th Ave. Unfortunately, Charles passed away in 1939 and Michael became the owner of his second funeral home. In the mid-1940’s, Michael purchased the property at 2002 52nd St. in Kenosha, Wisconsin, and transformed that into a funeral home. In 1955, he expanded the building to include a large chapel. In 1960, the property across the street was purchased and a parking lot was added.

In 1953, Michael W’s son, Michael J. returned from his Army tour of duty in Kokura, Japan. Michael J. served from 1951 to 1953 as an embalmer with American Graves Registration. Upon his return home, he earned his funeral director/embalmers license and joined his father in the business.

In 1955, Michael J. married Nancy Slobe in Waukegan, Illinois and they made their home and raised four children in Kenosha, Wisconsin.

In 1956, Michael W. Piasecki passed away and Michael J. and Nancy assumed ownership of the business. Michael was active in the community, a member of The Midtown Businessmen’s Association, American Legion Post #21, Veterans of Foreign Wars Post #1865, Polish Legion of American Veterans Post #34 and was the Mortuary Service Officer of Kenosha County Civil Defense Unit and a member of Kenosha Rotary West.

Michael J. passed away in 1984 and Nancy Piasecki, with a very knowledgeable and capable staff, has carried on the tradition and reputation built by her late father-in-law and husband. The funeral home moved to its current location in 1995 and is currently building a carriage house to accommodate vehicles, offices, and storage. 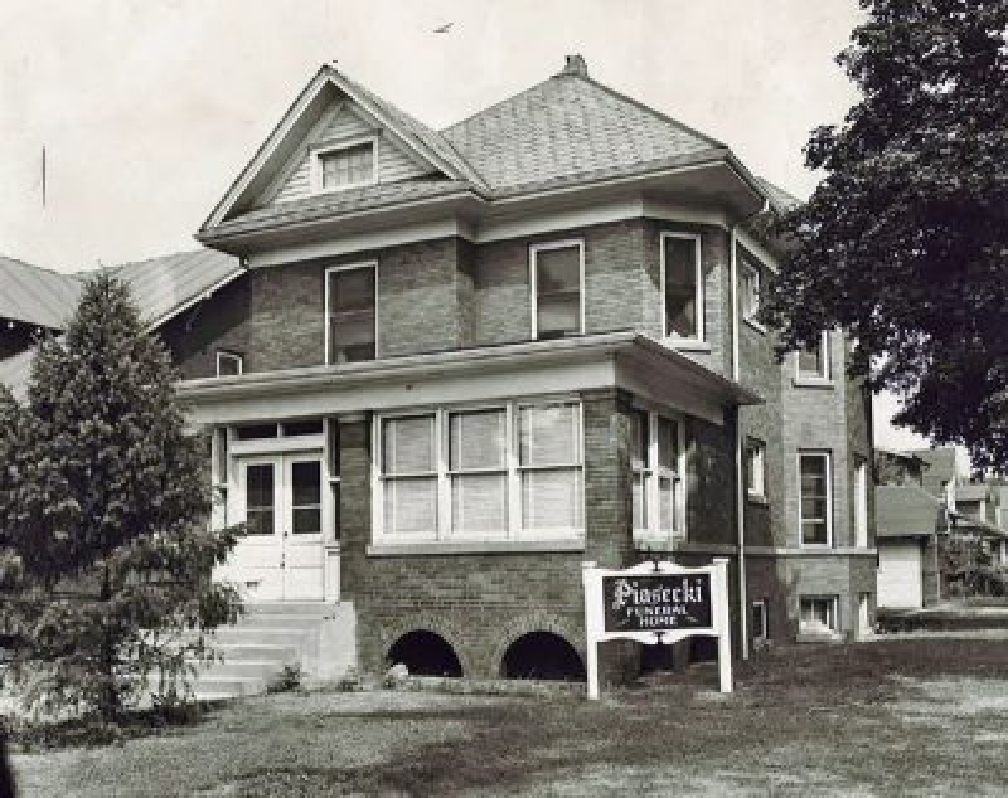 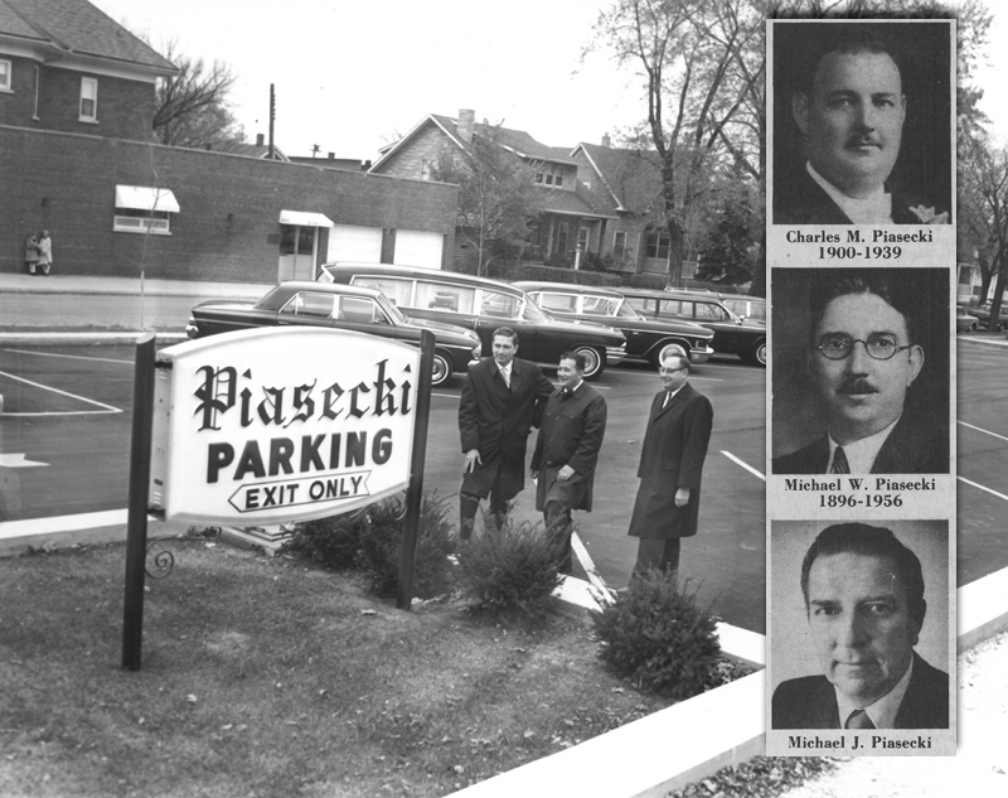 Meet Our Team
Tour Our Facility 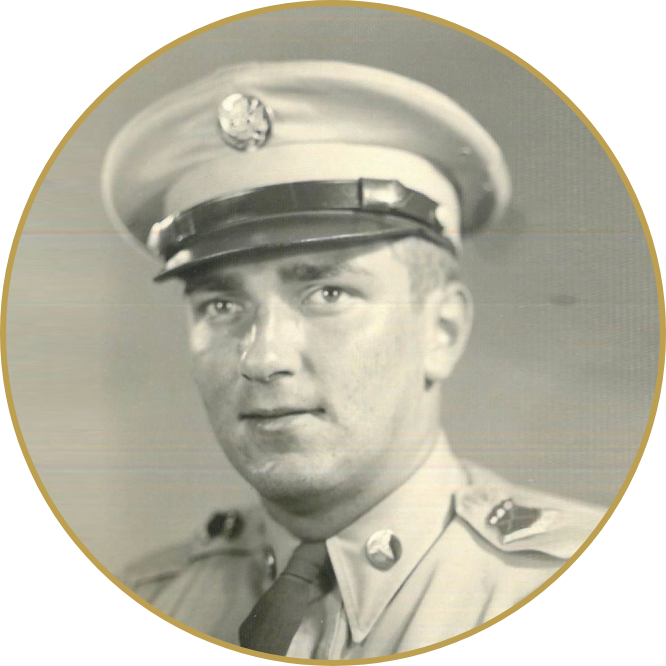