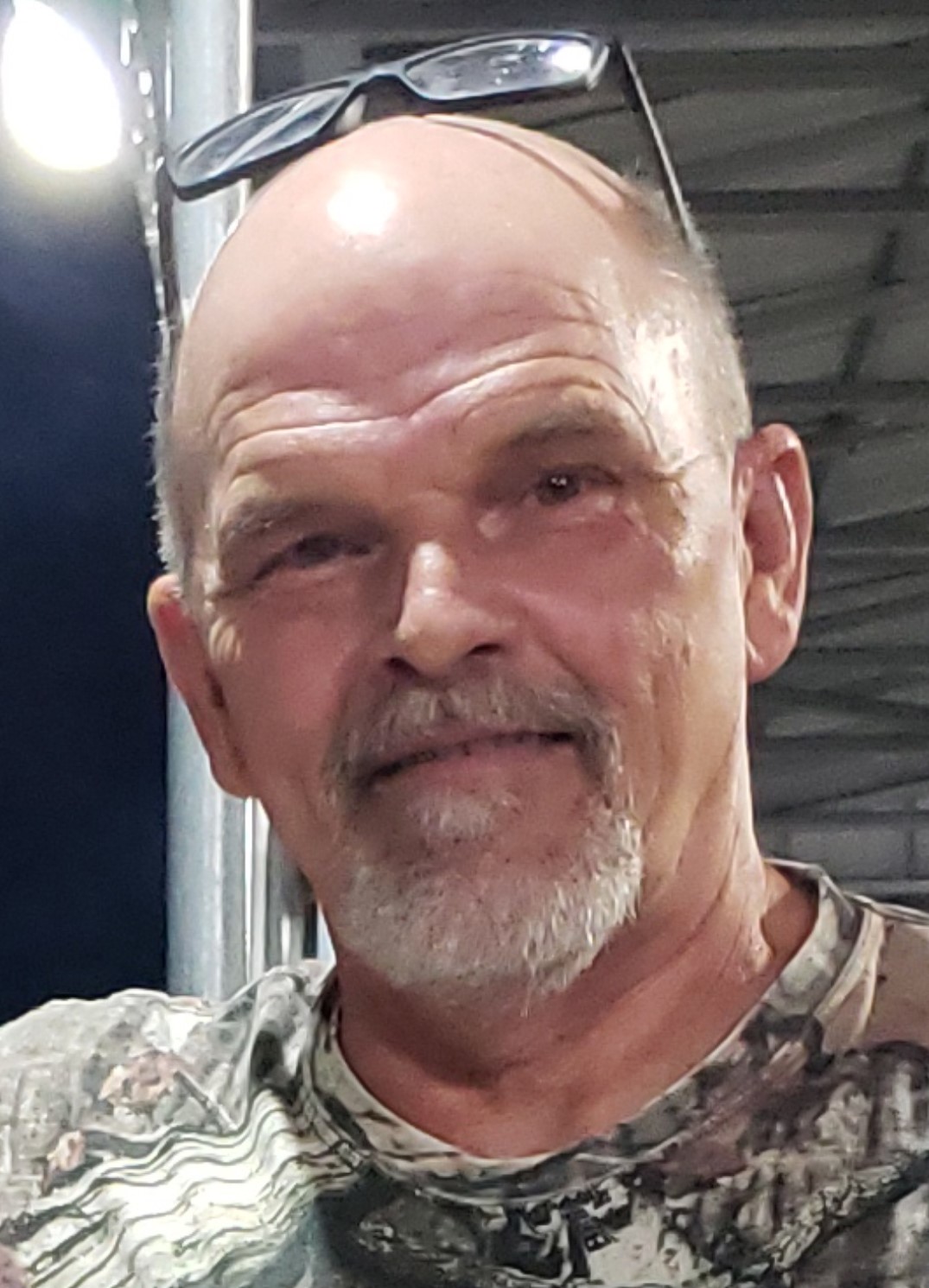 Born on October 29, 1965 in Kenosha, he was the son of Clyde and Jacqueline (Goergen) Hudson. Growing up attending local schools.

On August 11, 1984, he was united in marriage to Jackie Haase in Merrill, WI. Their union was blessed with 38 years of marriage and two children, Ryan and Emily.

Tom worked as a glazer for 42 years. He was currently working in the local 1204 for Home Glass Company.

He enjoyed hunting, shooting, ice fishing and the North Woods. Most important to him was his family. He enjoyed, loved, and cherished every minute he had with them.

Left to cherish his memory are his wife, Jackie; his children, Ryan (Felicia) Hudson and Emily (Rodney) Taylor; his grandchildren, Arianna, Maycee, Payton, Kennedy, Rowan, Dean; his siblings, Janet (Kim) Kirchner, O’Neal (Evelyn) Hudson, Tammy (Mark) Tammany. Among the loved ones who will also cherish his memory are brothers and sisters-in-law and many aunts, uncles, nieces and nephews.

Tom was preceded in death by his parents, Clyde and Jacqueline.

Tom touched and effected many people beyond our family. We were all blessed with the gift of having him in our lives. A heartfelt thank you to each and every person who has reached out to offer condolences and prayed for our family. We feel every one of them.

Memorial services honoring Tom’s life will be held at a later date.