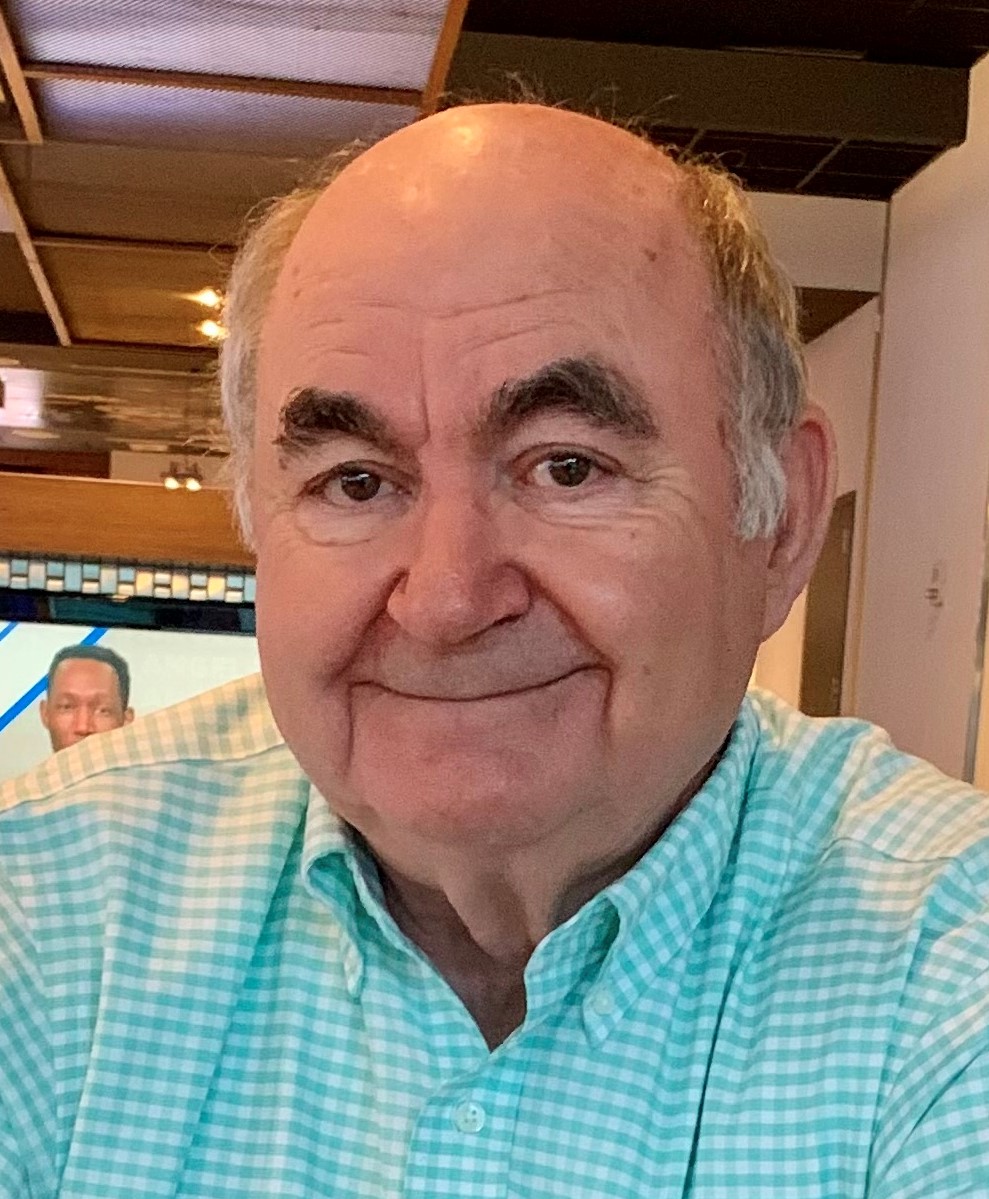 On Wednesday, 21 September, 2022, Neil Fuhr, loving husband and father of two passed away at the age of 73 at his home in Paris, Wisconsin. His death followed a nearly yearlong fight against pancreatic acinar cell carcinoma (PACC), a rare form of pancreatic cancer.

Neil was the “last of the magnificent seven” children born to Robert and Etta (Hegarty) Fuhr. He was raised on a farm near Bryant, South Dakota. He received a Bachelor’s Degree in Business and Economics from Dakota State College in Madison, South Dakota. While in college, he married Penelope “Penny” Mueller. They raised two sons, Ryan and Matthew, while living in Redwood Falls and Marshall, Minnesota.

Neil worked in sales with over 20 years at True Value in Marshall, specializing in flooring and cabinetry. He and Penny moved to Sturtevant, Wisconsin in 1997 and opened their own flooring store, Carpets Plus Outlet in nearby Kenosha. Building and operating the business with Penny was the primary focus of the next 20 years of his life. Neil retired in 2016. Carpets Plus is now a 2nd generation business, owned and operated by Matthew.

Neil’s childhood was a quintessential post WWII rural South Dakota farm upbringing. By age 5 he was playing pinochle with his family. By age 7 he was driving tractor. In high school his primary goal was to go to college to “get away from the old man”. Over the following decades he would remind his children that his primary objective as an adult was to be a good father and husband. He succeeded wildly.

He helped greatly expand the parent run hockey association his children played in, traveling with a group to the Chicago area to disassemble, transport, then reassemble a used inflatable dome for the town’s first indoor ice arena. He served as president of the association for several years.

Neil liked people, almost always having a happy demeanor, and he loved to laugh. His laugh was infectious and raucous; some might say obnoxious. It appears to be a genetic trait. Within a few minutes of entering the front of the store, one would know if he was there that day or not.

There will be no public funeral service. A celebration of life is planned for Spring 2023.

In lieu of flowers, do something to remember Neil like tell a story, say a prayer, share a joke and imitate his laugh, raise a beer (Neil’s preference was Miller Lite), or yell at the television when the Twins, Brewers or Vikings perform spectacularly poorly (as exemplified by the Twins’ Ron Davis in 1984 and 1986).