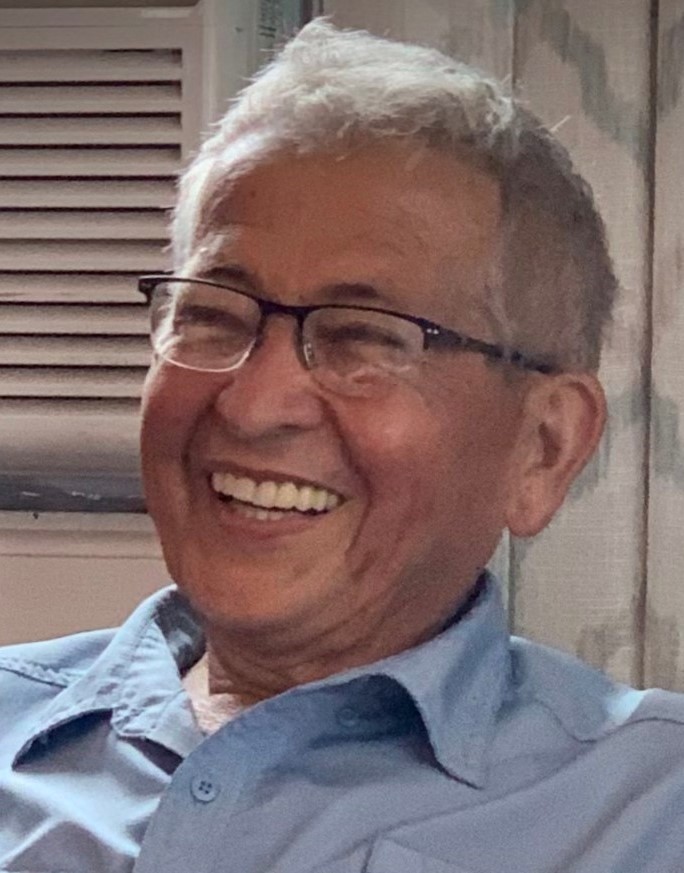 Micklosh Szabó passed away peacefully in his home on Monday, August 29, 2022 after a long battle with cancer. Born to a proud Hungarian family, he was the son of Szabó, István and Szabó, Katalin. The oldest of five children, he was born in Ludo?, Romania on March 20, 1953.

He is survived by his wife, Karen Ann Szabo (O’Connor) and his three children, Daniel Szabo, Ruth Nelson (Ryan G. Nelson), and Joseph Szabo (Alyssa J. Szabo), as well as his five grandsons – Ephraim Szabo, Zachariah Szabo, Caleb Szabo, Ezra Szabo, and Luka Szabo. Miki is also survived by his three brothers, one sister, and countless other family members who were beloved to him and will miss him greatly. He is preceded in death by his parents Szabó, István and Szabó, Katalin.

Miki, his wife, and two infant children, immigrated from Transylvania to the United States December of 1982 to flee religious and political persecution and the communist government. He faced many obstacles as an immigrant in this country and approached each new challenge with determination and a smile on his face. Miki deeply loved his Lord and Savior, Jesus Christ, and lived each day to bring joy to his Lord. He shared his story of persecution and immigration to everyone he met to show the beauty of God’s faithfulness. His family’s greatest joy is knowing that he is at peace with a God he served faithfully for years.

Miki earned a bachelor’s degree in electrical engineering and continued his work as a process automation engineer at North Shore Water Reclamation district. He worked there for 35 years. He was a dedicated employee who was known for being an incredibly hard worker and a man who was always looking for teachable moments. Miki was a man with many talents. He was constantly planning and completing projects around his home, his car, and anything else he could get his hands on. He was always happy to share these skills with his children.

Throughout his life, Miki enjoyed traveling and being in nature. He traveled to over 40 states in the US and all across central Europe. He was always excited to share his travel adventures with anyone he knew. In his final years, he was able to enjoy a wonderful retirement with his wife Karen. They also traveled around the United States and enjoyed many camping trips. They created many memories together despite his battle with cancer. Although Miki will be greatly missed, his endearing smile and joy for life will continue to live on.

A visitation for Micklosh will be held on Saturday, September 3, 2022 from 8:00 a.m. until the time of the service at Crossway Community Church, 13905 75th Street, Bristol WI.

Funeral services honoring Micklosh’s life will be held at 10:00 a.m. with a luncheon to follow at the church.

In lieu of flowers, donations to Kenosha Christian Academy would be greatly appreciated. https://www.kca.school/donate/.