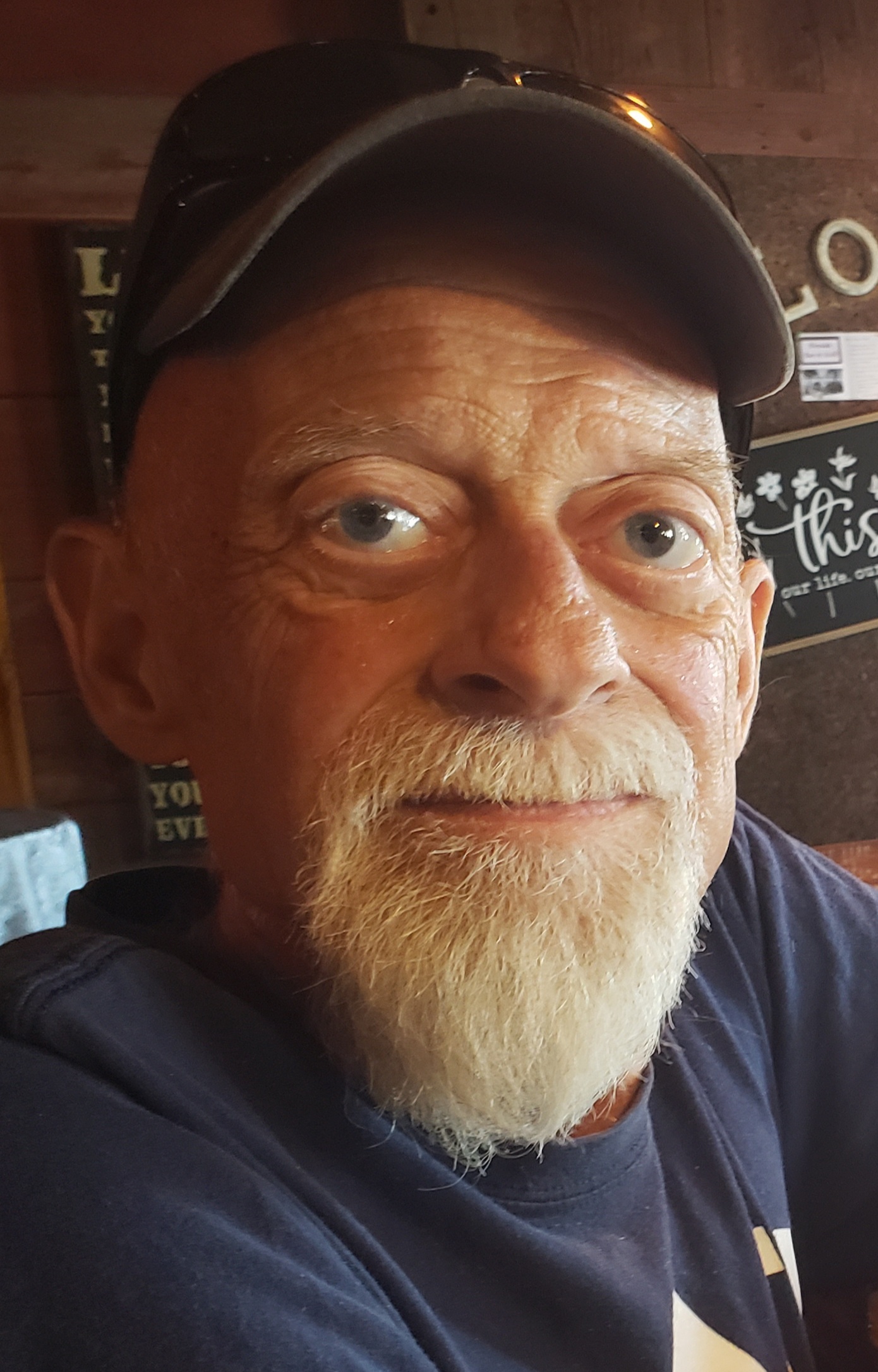 Michael Henningfeld, age 64, passed away peacefully on Wednesday, August 24, 2022 at home with his wife by his side.

Born on February 16, 1958 in Kenosha, he was the son of Raymond and Joanne (Hartnell) Henningfeld. He grew up attending local schools, was a graduate of Tremper High School and received his Associate Degree in Marketing from Gateway Technical College.

On May 2, 1987, he was united in marriage to Joan Michelli in Kenosha. Their union was blessed with 35 years of marriage.

For 29 years, Mike worked for Amcor, a medical packaging facility, as a Blown Film Tech.

Mike enjoyed traveling, camping, fishing, the Packers, the Brewers, his dog Maya, and spending time having fun with family and friends.

A gathering of relatives and friends will be held on Friday, September 2, 2022 from 4:00 p.m. until the time of prayers at the funeral home.

In lieu of flowers, memorial remembrances made to Hospice Alliance www.hospicealliance.org would be appreciated.