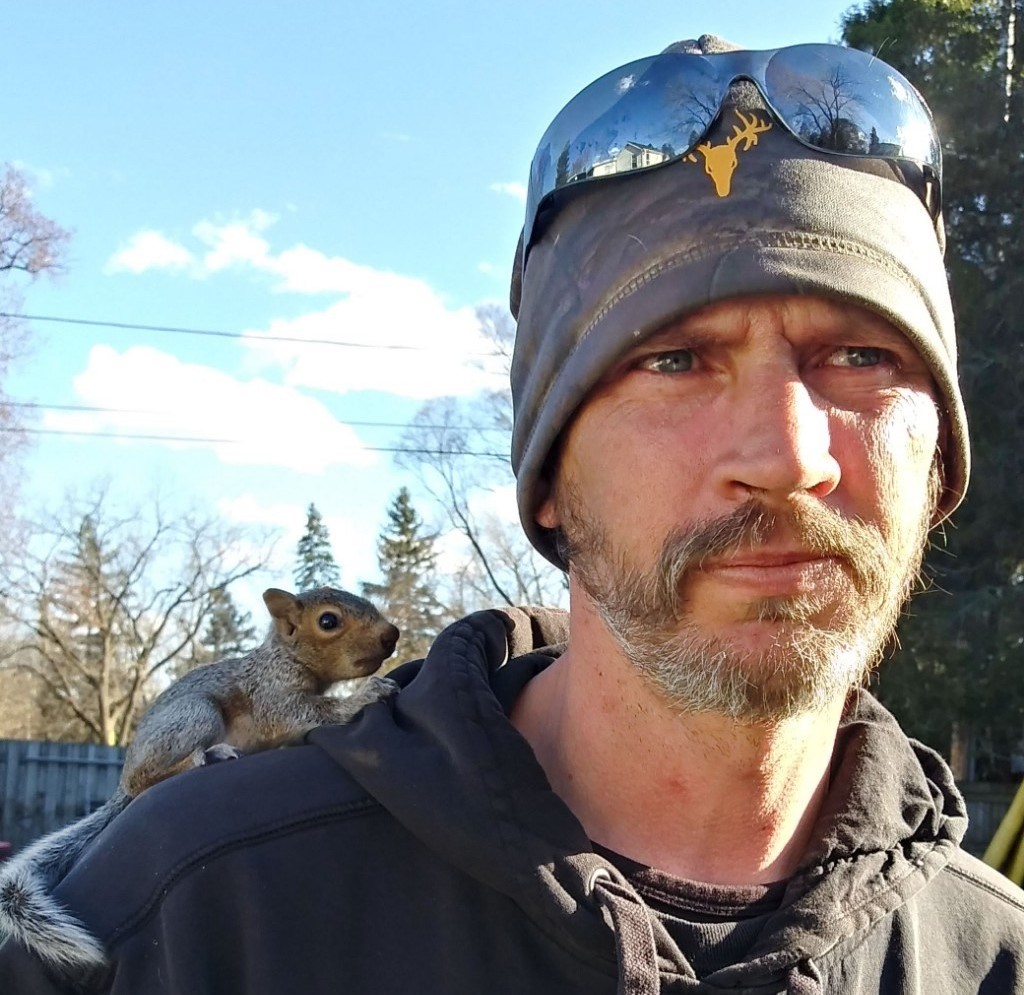 Michael Richard Heller, age 45, unexpectedly passed away on Wednesday, January 11, 2023 at his residence in Kenosha.

On August 31, 2002, Mike was united in marriage to Stacy Langer in Kenosha.

For several years, he worked as a driver for Stock Building Supply and as a mechanic for Six Flags Great America.

Michael was preceded in death by his father, Wayne Heller; his niece, Taylor Skendziel; his father-in-law, James Langer.