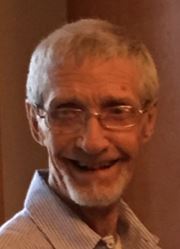 Born in Eau Claire, WI on May 4, 1935, he was the son of Leonard C. and Myrtle (Nesja) Halvorsen.  He was a graduate of Eau Claire Memorial High School.

After his military service, Marvin attended Duluth Business University.  He received his Associate Degree in 1960.

Marvin was employed with the Frost Company as a Cost Accountant.

Marvin had a huge personality, and he was very fun, outgoing and dependable.   He was the life of the party and was known for telling many jokes.

He was preceded in death by his parents and his identical twin brother, Mervin.