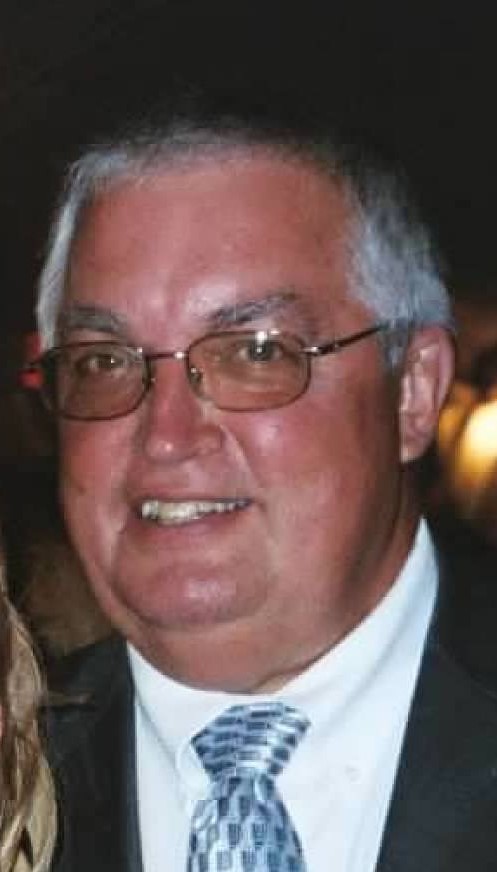 Born on June 17, 1947 in Kenosha, he was the son of the late Joseph and Stella (Stulgaitis) Borden. He grew up attending local schools and graduated from St. Joseph High School. He later attended Spencerian College.

On July 11, 1987, Joseph was united in marriage to Susan Rothermel.

For over twenty years, he worked for American Motors Corporation and completed his time there as Material Handling Supervisor. He transitioned into working for the Kenosha County Detention Center and retired as a Corrections Officer.

In addition to his parents, he was preceded in death by his daughter, Natalie (Borden) Edman, and his brother, Stanley Borden.

Funeral services honoring Joseph’s life will be held at 7:00 p.m. on Thursday, January 13, 2022 at the Piasecki Funeral Home.

Inurnment will be held privately.

In lieu of flowers, memorial contributions made to the Kenosha Sportfishing and Conservation Association, www.kenoshasportfishing.com would be appreciated by the family.