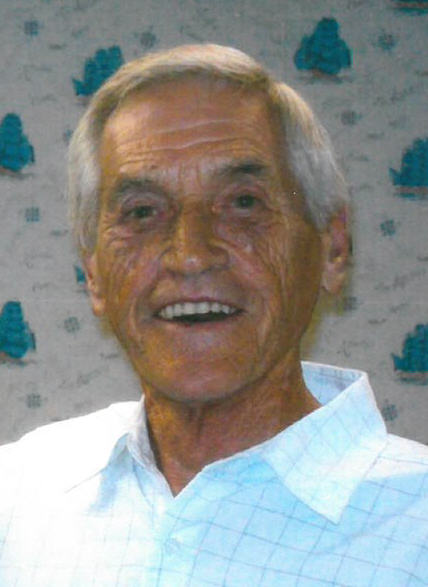 Born in Algona, IA on April 27, 1936, he was the son of the late Edward and Lucille (Schoomaker) Ostrum.

On October 11, 1958, he was united in marriage to Patricia Last in Mankato, MN.  Their union was blessed with 62 years of marriage and three children.

Jim was employed with Commonwealth Edison for 27 years until his retirement.

Jim proudly served our country in the U.S. Army and was honorably discharged.

Jim was a snowbird living in Florida for the winter and spending summers in Elkhorn, WI.  He was an avid fan of the Green Bay Packers, loved gambling, camping and spending time with family.

In addition to his parents, Jim was preceded in death by his wife, Patricia Ostrum.

A heartfelt note of appreciation from our family to the staff at Kindred Hospice and Casa Del Mare for their compassionate, kind and loving care they provided to Jim.