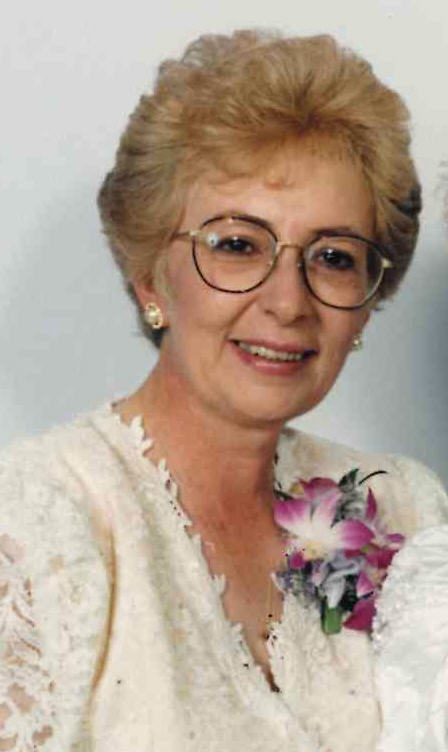 Born in Milwaukee on July 8, 1942, she was the daughter of the late Joseph and Josephine (Karpik) Zawacki.

Christine graduated from Casimir Pulaski High School in 1960 and moved to Spooner, Wisconsin to raise her three children.  During that time, she taught herself shorthand, a unique talent which proved quite valuable in her career. She was employed for 25 years as a legal secretary for the Wisconsin State Public Defender first in Spooner and then in Kenosha.

On October 29, 1983, Christine was united in marriage to Keith Cripps. They spent 26 years together before his passing on December 31, 2009.

Christine was preceded in death by her parents and loving husband, Keith.